Central Power Corporation (EVNCPC), formerly known as Power Company No.3, was established on October 07, 1975 as a member of Vietnam Electricity (EVN). It is a diversified company, which main operation field is power production and trading in 13 provinces and cities in the central region – Central Highlands.

With remarkable achievements, having a great influence, positively contributing to the socio-economic development, national security and defense, improving the people’s life in the region, EVNCPC was awarded the 2013 First Class Independence Medal and was given the title Hero of Labour in the ‘Doi Moi’ (Vietnam’s New Policies) period. 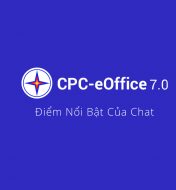 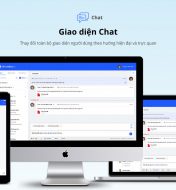 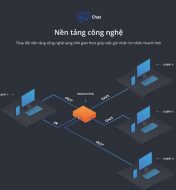 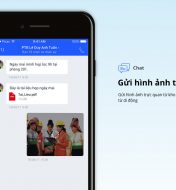 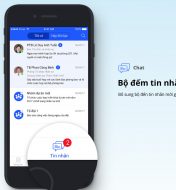 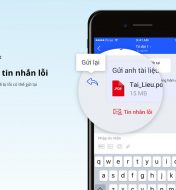 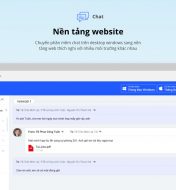 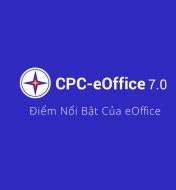 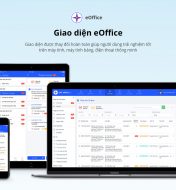 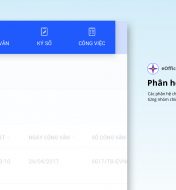 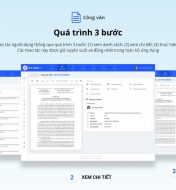 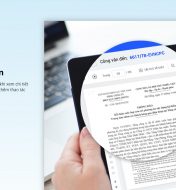 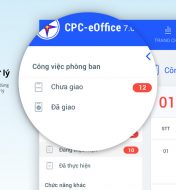 CPC-eOffice 7.0 is the latest version with a modern interface, easy to use and with high consistency. Functions include managing external and internal documents, digital signing and various operating jobs. All the documents are processed without leaving the system: they’re signed and issued after being signed digitally (a very strong method to prevent falsification). Currently, 30’000 documents are being managed – an impressive number and it’s considered the highlight of this system.

This is the chat/messaging system of CPC-eOffice 7.0 and was built to support CPC staff to exchange information and work quickly and smoothly.

Sending and receiving messages is faster, because of the modern and intuitive interface with real-time technology. It has many modern features: emotional messages, sending SMS, sending files, viewing photos, labeling/tagging important messages, and more.

CPC.VN is the website to provide information about CPC and the electricity industry.

In addition to the web version, Green Global has developed a version specifically for mobile devices. The administration section helps the officers to manage the site and interact with others. Built-in statistical functions save maximum time by just a few simple clicks.

Outgrown the typical style of state-owned public websites, CPC.VN and the mobile apps are designed in an open fashion and style and provide rich content to the readers.